Why can a helicopter even fly? Last part

This is the 6th and last part of the series “Why can a helicopter fly at all?” If you want to read in order, here are the previous parts:
Part 1: Introduction
Part 2: Bernoulli, pressures, buoyancy in detail
Part 3: Principle of reaction and conservation of momentum
Part 4: The vertical start
Part 5: The tail rotor

We now know why a helicopter can fly, how it takes off to hover in place and point its nose in one direction. But how does the pilot control in which direction the helicopter should fly? Or that he should accelerate at all? After the left hand and feet are already fully occupied, only the right hand remains: With this, the pilot operates a control stick with which he can effect the inclination of the entire main rotor. How is this tendency brought about? The answer can already be found in the name of the control stick: It is called cyclic blade control or from the English “Cyclic Stick” or just “Cyclic” or just “Stick” (Fig. 10). In the following we use the term “stick”. We will now clarify how exactly the stick causes the rotor disc to incline. 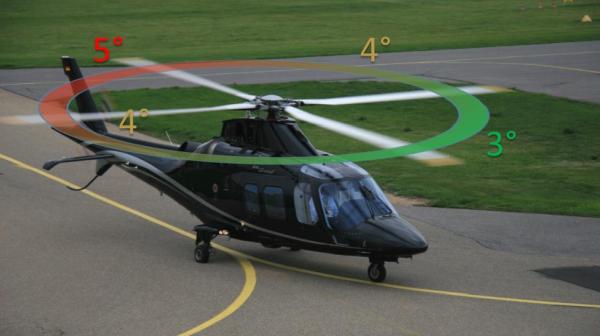 Figure 15: Setting angle depending on the rotor blade position in the circular plane

In order to incline the rotor disks forward and thus initiate a forward movement of the helicopter, the lift in the rear half of the rotor disk should be increased and at the same time reduced in the front half. On its way through the rotor disk, the rotor blade should therefore have a smaller angle of attack at the foremost point and a steeper angle at the rearmost point of the rotor disk - i.e. exactly above the tail boom (Fig. 16). This creates less lift at the front and more lift at the rear, with the result that the entire rotor disk tilts forward and the helicopter moves forward. From the point of view of the main rotor, the swash plate is constantly moving back and forth - in other words, it performs a wobbling motion that gives it its name. 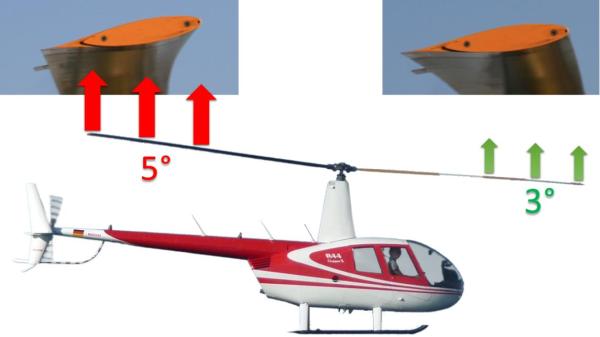 Figure 16: Setting angle depending on the blade position

Strictly speaking, the entire rotor is not tilted mechanically, as is often assumed. Instead, a blade is tilted to the left during its rotation by the pilot's control input via swash plate and pitch so that, for example, at the foremost point in front of the cockpit, the rotor blade generates very little lift. The further the blade rotates backwards, the greater the angle of attack of the blade, so that it generates the highest lift at the rear. With the further forward rotation, the lift becomes smaller again due to the decreasing angle of attack. All blades go through these cycles, so that each blade pulls strongly upwards when it is in the rear half of the circle and less when it is in the front half of the circle (Fig. 17). This results in the inclination of the entire rotor and thus that of the entire helicopter forwards. The airframe is pulled behind, dangling from the main rotor. The helicopter flies forward and continues to accelerate until the stick is withdrawn. 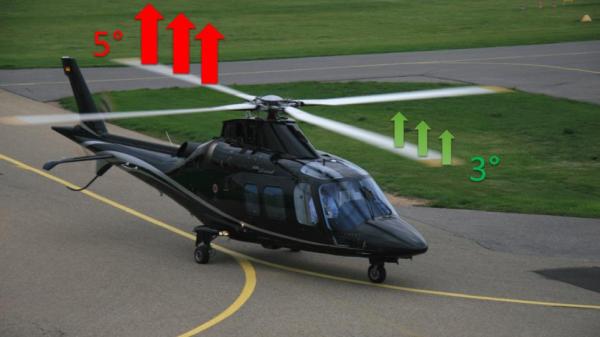 Figure 17: Lift forces depending on the blade position

Since the swashplate can be tilted in all directions, and because of sheer turning work, the pilot does not even know where the front and back are, the pilot can use his stick control to tilt the swashplate so that, equivalent to forward flight, it is also possible to fly sideways, backwards or diagonally. Of course, the stick is set so that the direction of flight corresponds to the control input of the stick: If the pilot pushes the stick forward, the helicopter moves forward, if he pushes it to the side, the helicopter moves to the side, and so on. This is what makes the helicopter so manoeuvrable.

If the stick is pushed sideways while hovering, it will hover sideways. In forward flight at a corresponding airspeed, this becomes a curve with a corresponding incline. Stick backwards corresponds to braking in forward flight. As you accelerate, more and more wind flows past the cell - including the tail boom, to which fins are attached. These now have a stabilizing effect - hence the more appropriate term "stabilizer". They help to keep the helicopter straight just because of the airstream (weather vane effect). The tail rotor is therefore mainly required when hovering when the helicopter is not moving forward at all. Hovering in place is therefore also the most demanding for the drive: the tail rotor must fully compensate for the torque generated by the main rotor on the airframe. In this flight condition, there is still no head wind that flows over the stabilizers and helps with the weather vane effect. For the propulsion system, hovering in place is the flight condition that demands the most power.

In most cases, the control inputs are only in the millimeter range, so that passengers have the impression that the pilot is simply holding onto all the controls and doing little to nothing. You can test for yourself in a trial flight that flying helicopters is demanding due to these extremely filigree control inputs and is also incredibly fun!

The series ends here. After reading this series of articles or the e-book, you will have considerable prior knowledge. We will then ask you. You can find more simply explained knowledge about helicopters and related areas such as helicopter technology, aerodynamics, meteorology, navigation and many other exciting topics related to aviation at  www.heliflieger.com